COVID Cheerleaders Change the Rules in the Middle of the Game 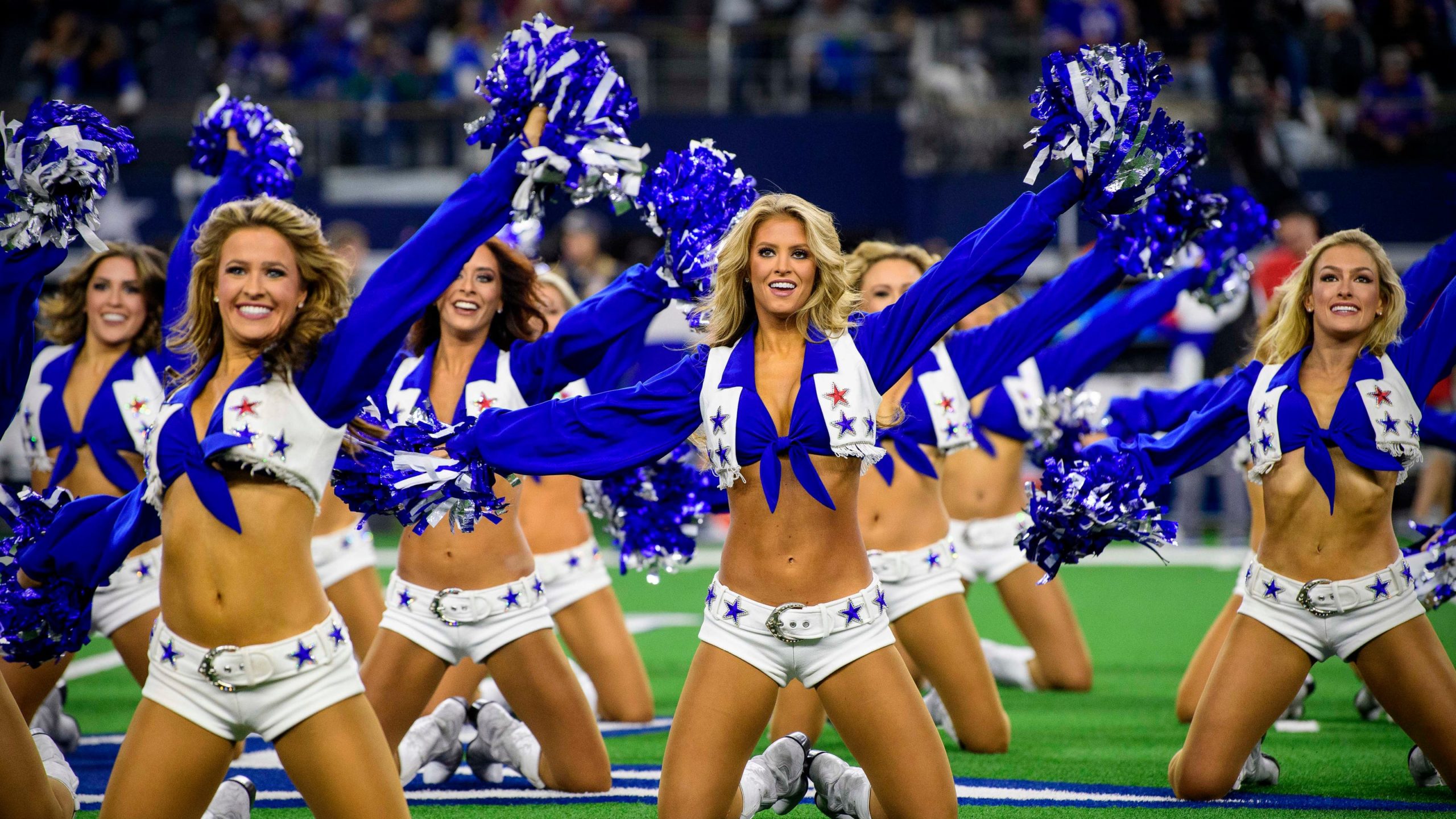 Today is July 8, 2020 and the local newspapers (most if not all Democrat controlled) are scaring the heck out of the “sheeples”, even those who should know better. Close up bars, next restaurants, everybody should wear a mask 24 hours a day. WHOA NELLIE….are they telling the truth? This article below, by a leading “honest” physician tells it ALL. Before you hide under your bed until the election, you owe it to yourself to read this article:

COVID Cheerleaders Change the Rules in the Middle of the Game
By Brian C. Joondeph, M.D.

There is much we don’t understand about the Chinese coronavirus. This includes public health experts, like the basketball player and scarf queen, as well as elected officials and nonelected bureaucrats. One hopes they are recommending and acting based on a desire to do good and an avoidance of harm.

Yet looking beyond cable news sound bites, the motives of many are sinister and in service to their political agenda rather than the public good. Looking back at how COVID events unfolded this year, one can reasonably conclude that reactions to the virus are more about politics and an upcoming election than a viral pandemic. The DNC media is cheerleading any and all bad news while they bury good news such as the success of hydroxychloroquine in cutting the death rate from COVID in half.

Infection data is of utmost importance in guiding decisions about stay-at-home orders, masks, businesses opening and Americans peacefully assembling. Case fatality rates and R-naughts are more of interest to epidemiologists and don’t lend themselves to newspaper headlines and cable news banners.

Recall in April during the peak of the Wuhan virus pandemic how Fox News constantly ran a sidebar showing death totals. Total cases were less important at that time as few could get tested.

At that time, testing for active disease was limited primarily to those admitted to the hospital. Antibody testing was not yet available. Today virtually anyone can get tested at a commercial laboratory for either antigen (active disease) or antibody (previous disease).

Cable news breathlessly reported fatalities, warning of millions of U.S. deaths based on the faulty predictions of disease models relied upon by President Trump and his task force to justify shutting down the country.

Now attention has turned to new cases, suddenly pivoting away from deaths, as the metric of interest. Perhaps because one metric is rising rapidly and the other is flat. Can you guess which is which?

Daily deaths have been declining after peaking in mid-April, and while not zero, have flattened to about 600 per day in the U.S. For comparison, 7,755 people die each day in the U.S. of all causes. If the media spoke of a declining and then flattened death rate, it might create optimism that things are improving in America and that the past four months of hardship was worth it.

Ahead of an election where optimism favors the incumbent, this is not a message the DNC media dares convey to the nation. Instead the focus is on new cases.

Little detail is provided about these “new” cases. Are they sick?
Hospitalized? In the ICU on a ventilator? Have they even been tested for the Wuhan virus or are these “presumed” cases?

Scarf queen Dr. Deborah Birx took note in May of “presumed” COVID deaths, based on an assumption of COVID but without a positive test, falsely inflating the death count, “by up to 25 percent.”

COVID deaths had been falsely attributed to those who died of alcohol poisoning and gunshot wounds. By that logic, George Floyd died not from a policeman’s knee on his neck but from COVID as he happened to test positive at autopsy.

How much of the current surge is due to presumed, rather than actual, positive tests? Collin County, Texas may offer a peak behind the suspicious surge curtain.

Their health department changed the rules on May 11, 2020. Was that because states were reopening without ill effect? Or because President Trump hadn’t resigned or been impeached again?

What if I only see my neighbor through a car window as we drive past each other? That doesn’t matter.

That would be like saying a well-thrown pass counts as a touchdown even if the receiver didn’t catch it or caught it short of the end zone. A well stroked putt that could have gone in, but didn’t, is considered good. Anyone can now “presume” to be Tom Brady or Tiger Woods.

One simple reason for this so-called surge is more tests means more positive results. Tens of thousands of young people have been protesting and rioting, many without masks or distancing, receiving free COVID tests provided by the same cities they just looted. Of course, this will lead to more positive tests.

Lastly, health departments have changed the rules for defining positive cases in the middle of the game to falsely inflate the case counts. Why would they do this?

The ruling class, including federal, state, and local health departments, are desperate to prevent a second Trump term. They are banking on the weakest presidential candidate, likely suffering from dementia, winning the presidency, and are doing everything they can to drag him across the finish line. The great Democrat hope is a guy who said, “I’m Joe Biden’s husband, Joe Biden.”

Rising case counts are a great excuse to shut down the country again, as many states are doing, throwing water on a reignited economy. This also stops Trump rallies and keeps Dementia Joe safely in his basement, away from his sparsely attended rallies and the debate stage where he will look like Pee Wee Herman going 15 rounds with Mike Tyson.

It was never about the virus but instead the election. The so-called surge in cases is more fake news pushed by media cheerleaders eager to destroy the U.S. economy and culture if it makes Trump a one-term president. Evil knows no bounds.