ENEMIES of the USA within our gates (and we have many) 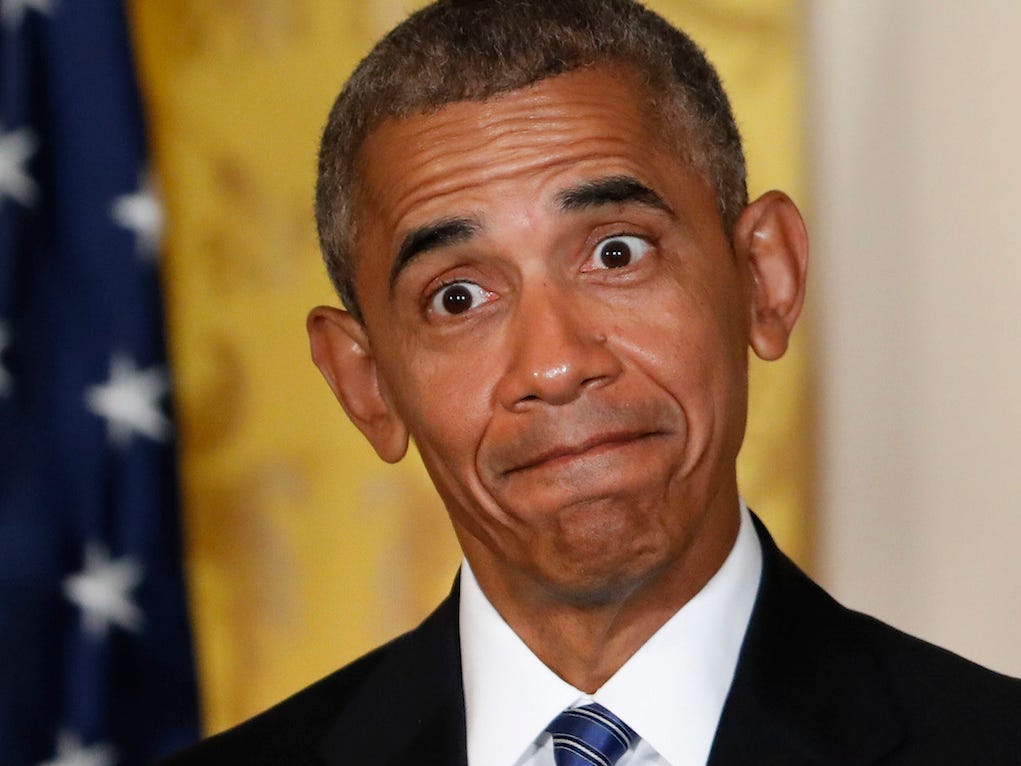 Before ex-President Barack Hussein Obama left office in 2016 he was asked by the media “What is the greatest risk America faces now and in the future?” . He paused while most there thought of terrorism, Russia, Iran, North Korea and answered: GLOBAL WARMING.

Four years later it is proving that Obama may have been right but in reverse. In other words, the green new deal global warming (now climate change) nutcases are running amok in this country as well as the rest of the world and crying out for changes which will harm the people of this world far more than help it. These people are using climate change for political purposes and are well represented and well funded. While we all talk about the globalist monsters such as George Soros and Bill Gates, we never hear of the actions of the even more dangerous activist groups. One of (if not the most dangerous organization is named: EDF Action which was founded in 1967 and headquartered at 257 Park Avenue South, New York City, NY 10010, phone: (212) 505-2100. According to Wikipedia, they have revenue (donations from companies like Walmart and even Fedex) that total nearly $200 million dollars, a membership of nearly 2,000,000 and a staff between 500-1000 employees.

The President of EDF Action is Joe Bonfiglio (joebonfiglio@edf.org) who has made VOTE OUT TRUMP the main purpose of this supposedly dedicated environmental group. He is targeting six key states (Florida is one of them) all under the false flag to elect a pro-climate majority. EDF is supporting people like AOC, the green new deal, the horrible Paris climate accord and the end to coal mining, fracking, oil shale drilling and the end to all gasoline and diesel powered vehicles. In other words, a total economic destruction of the USA and it’s economic well being. Bonfiglio is a key player in the Democrat Parties pledge to do whatever possible (legal or illegal) to destroy the Constitutional government of the USA. Do your research on this character. This group is flying a false flag and is dangerous to every freedom loving citizen in the USA. This supposedly pro environment activist left wing group is using the environment to scare voters into jumping off the cliff and destroying their freedom and their livelihoods.